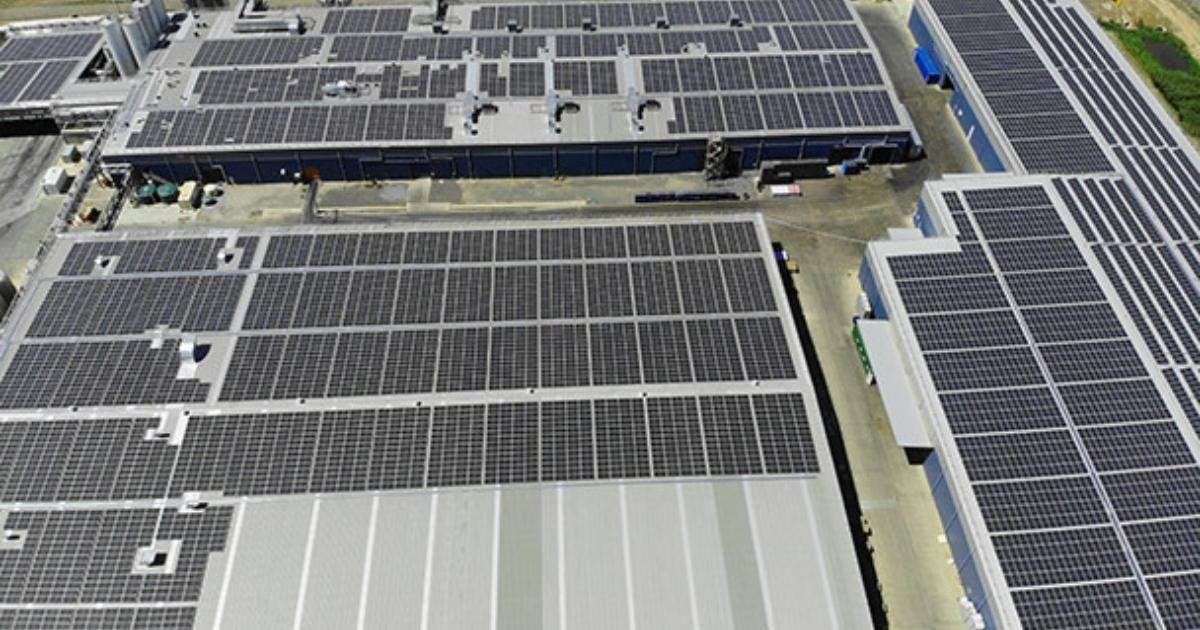 Posted at 16:22h in Blog by enquiries@energyease.com.au
0 Likes

Freedom Foods is one of Australia’s most popular health food brands. In 2018, in a bid to reduce energy costs and as part of its five-year sustainability plan, the company launched ‘Project Radiant’, an ambitious solar installation project at its Victorian processing operations in Shepparton.

At the time, energy was a major cost for the business. It was also vulnerable to regular fluctuations in voltage and supply due to electrical grid instability. The UHT (long life) milk production line in particular had been shutting down up to 10 times a year, each time costing Freedom Foods anywhere from $40,000-$70,000 in disrupted production and associated clean-up costs.

While solar, voltage optimisation, and storage were the fundamental goals underpinning the Project, “there was significant lead time to source the specialised equipment for our sustainability strategy,” explains Freedom Foods’ Project Manager, Jeremy Panuccio.

“With the requirement for custom-built components, we needed a solution that would be flexible enough to meet the supplier’s payment schedule.”

In addition, the project was also supported by a $1.6 million grant from Regional Development Victoria (RDV). However because the grant could not be realised until the project was installed, an alternative funding solution was needed.

“Without Energy Ease’s expertise, in particular the simplicity and flexibility of the application process, the project would have taken significantly longer to get – and stay – underway.”

In collaboration with AEES Group, Freedom Foods was able to access a staggered payment plan developed by Energy Ease.

Multiple draw-downs throughout the complex 14-month construction phase enabled the project to stay on schedule.

According to AEES Group Managing Director, Richard Martin, “without Energy Ease’s expertise, in particular the simplicity and flexibility of the application process, the project would have taken significantly longer to get – and stay – underway.”

“Not only did Energy Ease tailor a plan to match the pace of the rollout,” says Mr Panuccio, “but their industry knowledge supported us in progressing with the whole project far more quickly.”

“The time savings enabled us to complete installation before Summer, enabling us to cut our seasonal energy costs and meet sustainability targets.”

“This project is one of Victoria’s largest behind-the-meter solar installations and a terrific example of a leading Australian manufacturer delivering on sustainability goals as well as cutting energy costs.”

By February 2020, Project Radiant was fully operational, and the plant has reduced costs and improved efficiencies.

Grid-derived electricity has been reduced by as much as 36%. Adds Mr Martin, “Voltage Optimisation is now being used to reduce network demand costs while improving power quality, while the battery storage aims to eliminate costly production failures on the UHT line.”

Freedom Foods’ sustainability goals have been hugely impacted, too, with over 5,000 tonnes of carbon emissions now estimated to be offset annually, equivalent to 1,362 new trees planted per year.

“This project is one of Victoria’s largest behind-the-meter solar installations and a terrific example of a leading Australian manufacturer delivering on sustainability goals as well as cutting energy costs,” says Guy Olian of Energy Ease. “It’s a technological success story!”

At the time of installation in 2019, Project Radiant was one of the largest single rooftop solar power installations in Australia.

Start a conversation with Energy Ease and find out how our solar commercial finance support enterprise scale solar projects and sustainability goals.